Culture and quality of life at heart of world view

Australia ranks seventh in the world out of 80 countries in the latest global Best Countries ranking, an international study identifying the strengths, weaknesses and changing perceptions of countries.

The country retains its position this year, with improved perceptions among women counterbalancing a slight dip in how young adults and business decisions makers view Australia.

Australia’s ranking in Best Countries is, overall, unchanged in the past year, but there have been minor shifts in perception among different groups of people around the world.

Among adults aged 35 or younger, Australia has slipped down one spot in the ranking, having been overtaken by the USA. Similarly, it has lost ground among business decision-makers, with the USA and Sweden moving up the league ladder. Among women, however, Australia is seen more positively than a year ago.

An increase in people viewing Australia as a great place to raise children and as a place with transparent government and business structures has come at the same time as perceptions around it being a place to study or invest in have taken something of a hit. Australia has also improved its standing on entrepreneurship; the net effect is no change in the country’s overall standing in the ranking.

How Australia compares to the world

Australia’s reputation, according to the Best Countries Report, is centred on the lifestyle it offers. The country attains its best scores on the 80-country ranking for being a good place for retirement, for raising a family, for solo travel and education. While its investment appeal has waned in the past year, it is still seen as the fourth-best country in which to headquarter a corporation, and is seen as highly entrepreneurial.

The 9 elements of a country’s brand 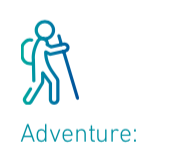 A country is seen as friendly, fun, has a pleasant climate, and is scenic or sexy. 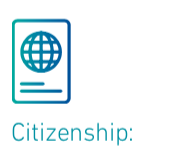 It cares about human rights, the environment, gender equality, is progressive, has religious freedom, respect property rights, is trustworthy, and political power is well distributed.

It is culturally significant in terms of entertainment, its people are fashionable and happy, it has an influential culture, is modern, prestigious and trendy. 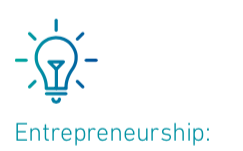 It is connected to the rest of the world, has an educated population, is entrepreneurial, innovative, and provides easy access to capital. There is a skilled labour force, technological expertise, transparent business practices, well-developed infrastructure, and a well-developed legal framework.

The country is culturally accessible, has a rich history, has great food, and many cultural attractions.

Manufacturing is inexpensive, there’s a lack of corruption, the country has a favourable tax environment, and transparent government practices.

It is a leader, is economically and politically influential, has strong international alliances and a strong military.

A metric predictive of a country’s future growth in terms of per capita (purchasing power parity) gross domestic product. 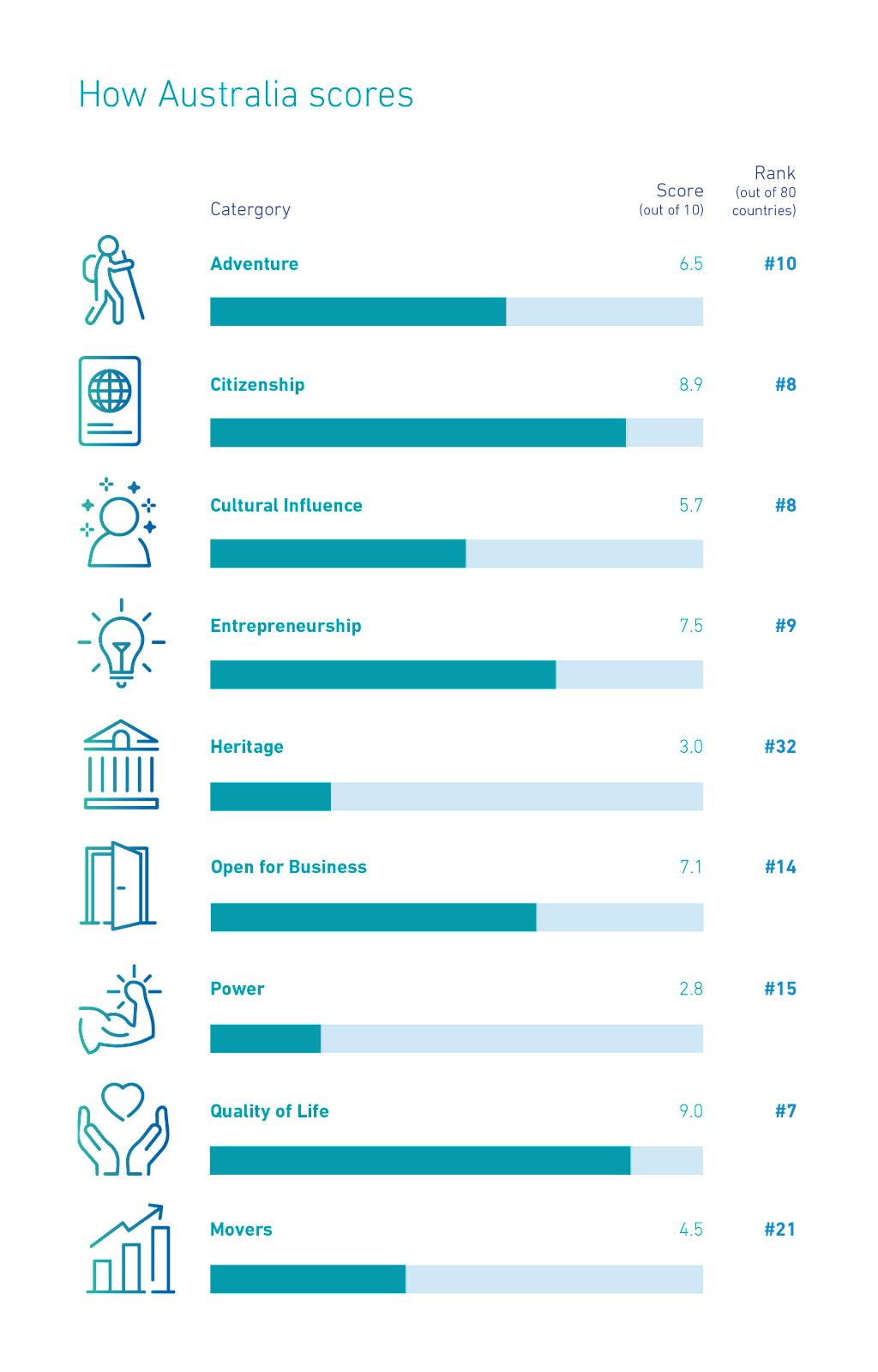 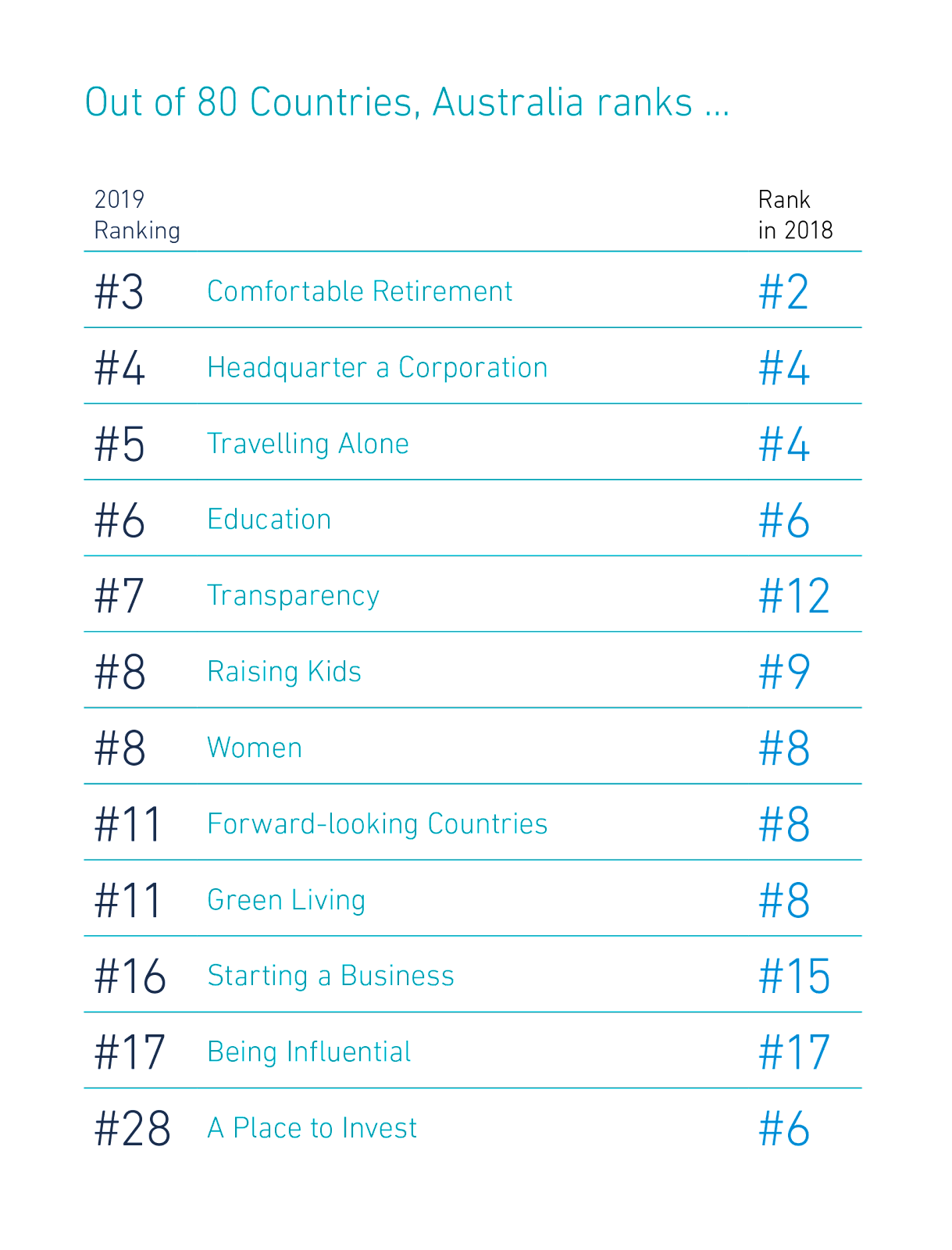 Switzerland is once again at the top of the list, fuelled by a strong sense of citizenship, entrepreneurship and being widely seen as open for business. 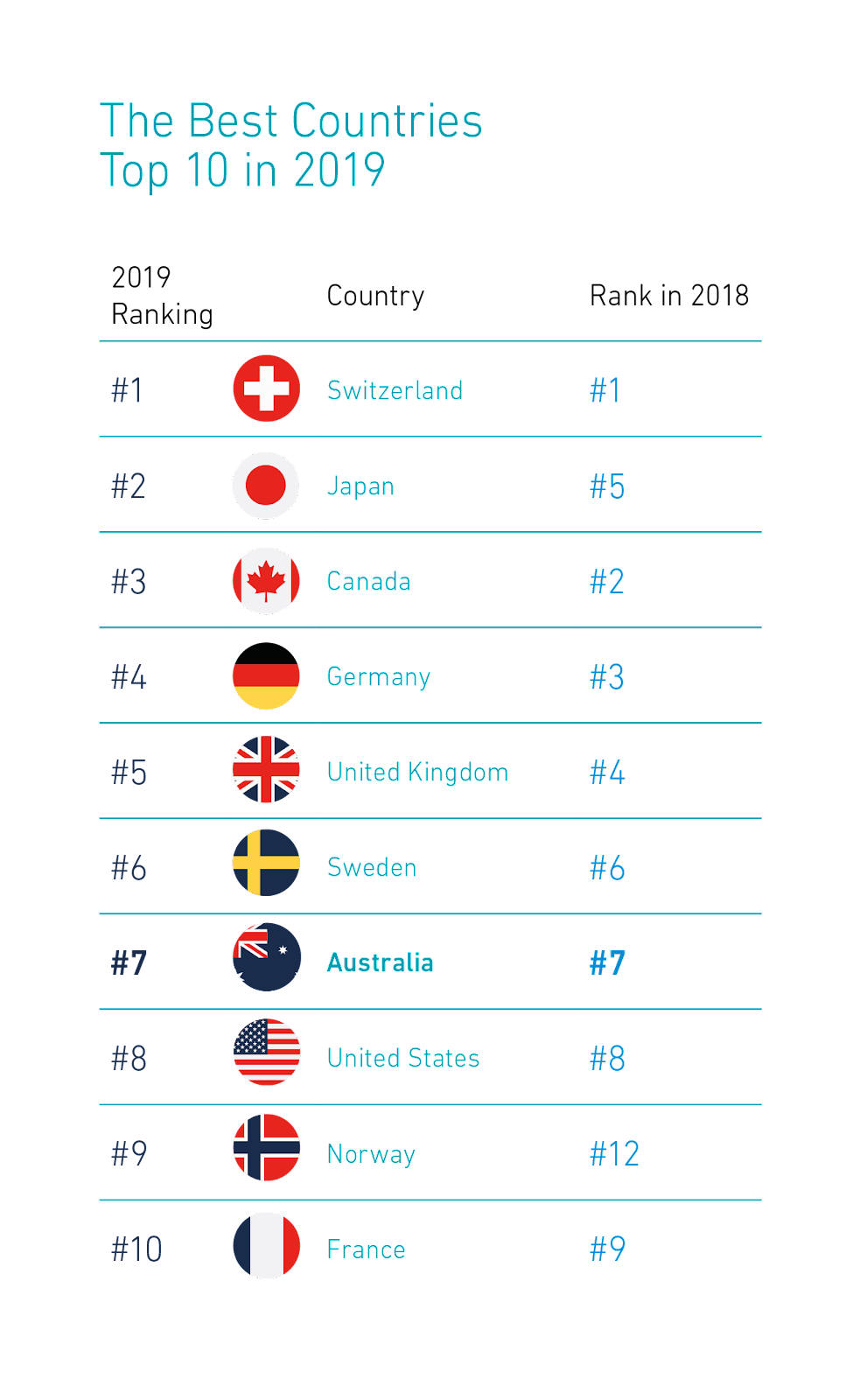 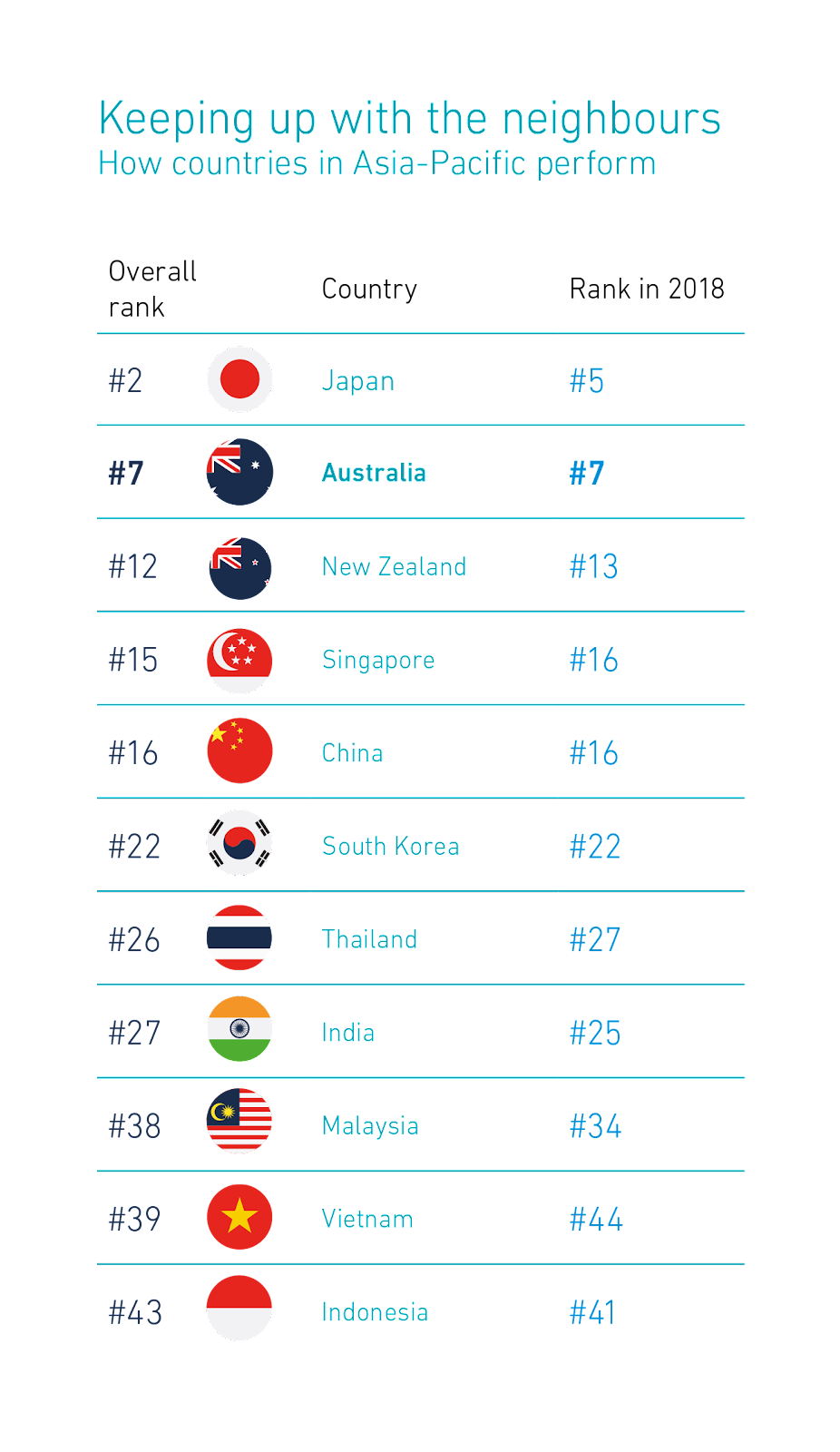 Australians are more patriotic than average, and the majority see themselves as citizens of their country rather than of their home city or the world. They are generally more trusting than most people in the world in their government (71 percent of Aussies say they trust their government to take care of their safety, compared to a global average of 61 percent), and 59 percent trust the government to look after their economic wellbeing (globally, that figure is 50 percent). Trust in corporations is slightly lower, however, than the global average, with only 48 percent having faith in companies to take care of their safety (50 percent globally), and fewer than half (49 percent) trust businesses to keep their personal data safe.  There is a strong sense that Australia is a safe and healthy place to be.

Asked about current issues making the news, the majority of Australians (66 percent) said they supported the #MeToo movement; support for LGBTQ+ rights is extremely strong (79 percent show support) – not surprising, perhaps, given the level of public backing for gay marriage rights in a 2017 poll.

There are, however, lower-than-average levels of interest in the global refugee crisis; a minority (46 percent) say there should be more immigration. Immigration has been a sensitive topic in Australia for some years, particularly around the use of off-shore detention centres for people trying to reach Australia illegally.

This year’s Best Countries research for the first time asks people explicitly about how they feel about products based on their country of origin. This has led to a new ranking: the Origin Index (OI), which ranks consumer preferences across a range of product categories.

Australians clearly love buying Australian, showing a clear preference for locally made goods in most categories.  Given the country’s remoteness, a preference for local food is  both a practical choice  and one that plays into Australia’s love for farmers and agriculture. But the desire to buy Australian across a wide range of categories – from cars to cosmetics – shows there’s something deeper going on; the love for locally produced goods is strong and wide-ranging. 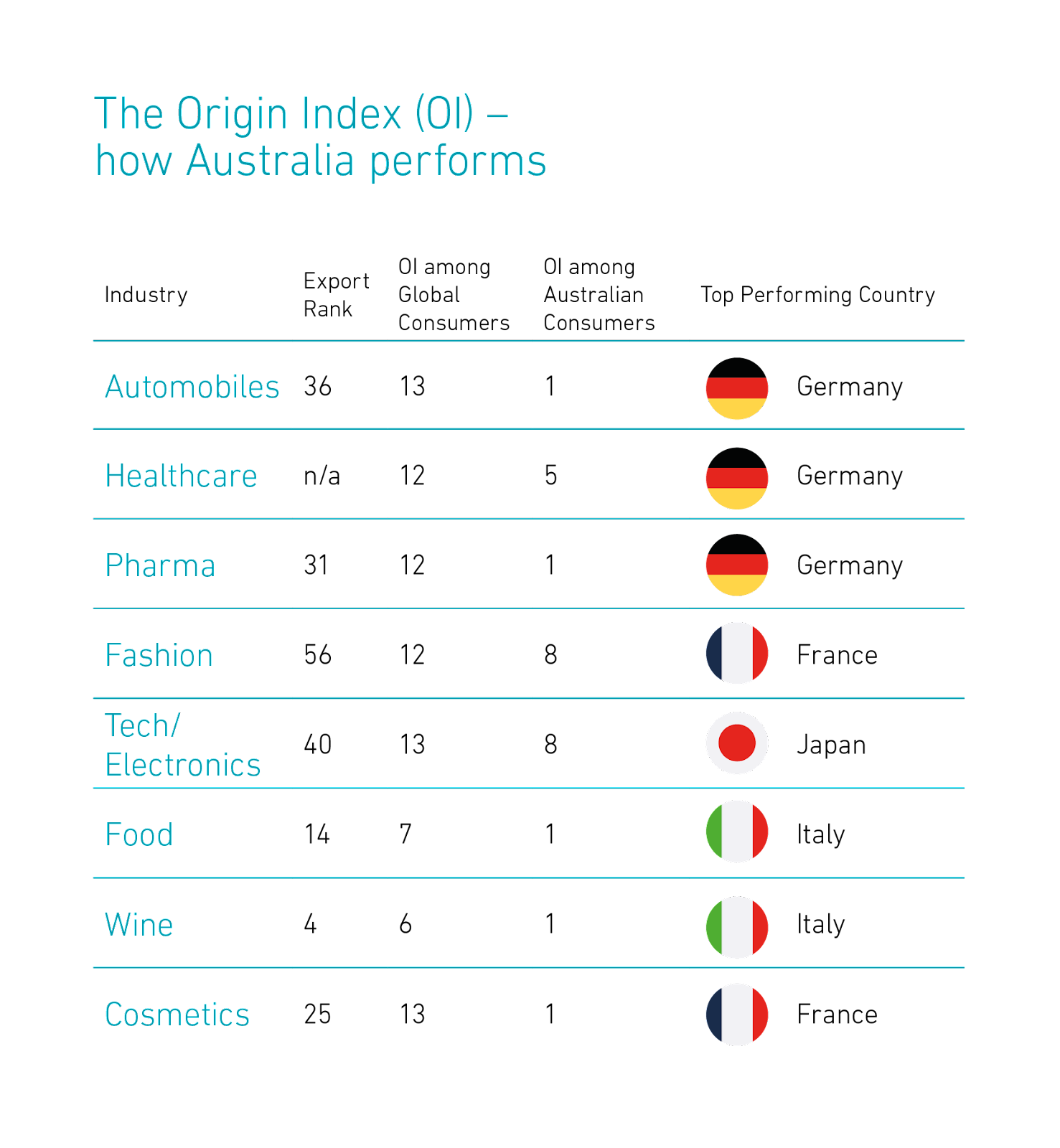 Australian goods hold strong appeal to international consumers, particularly when it comes to food and wine. This chimes with perceptions around Australia as a country providing a great lifestyle; people around the world clearly want a slice of Aussie culture. What’s curious is that while international consumers say Australian food and wine are among their top picks, export figures don’t quite bear this out, and there is an opportunity for brands in these categories to convert shoppers from thinking highly of Australian produce to actually buying it, or to buying more often.

This same apparent contradiction applies to “Made in Australia” goods in other categories. International consumers of cars, pharmaceuticals, fashion, tech and cosmetics express a preference for Australian products that is not reflected in exports. This points to growth opportunities in these sectors; the international appetite exists, but for now at least, the products to meet consumers’ needs do not.

Japan is the only other country in Asia-Pacific to make global consumers’ top 10 in any of these product categories; Japan is the top choice for consumer electronics and technology.

What Australian brands should know

Brands need to tailor their brand-building efforts, from product development to communications, according to whether they are targeting local or international consumers, and preconceptions around how “Made in Australia” reflects on the category in which they are operating. National pride and a desire to support local jobs provide brands with a domestic opportunity for Australian brands to promote their heritage.

A similar opportunity exists overseas, with interest high in Australian goods, and this study shows it remains largely untapped outside the food and wine industries.

“Connecting to the identities of their home nations can help brands tap into a powerful force, and provide guidance in managing their own branding.”

Getting to grips with harsh reality

It’s Time To Redefine Communications’ Worth