Once seen as a copycat nation,

China is becoming the copied 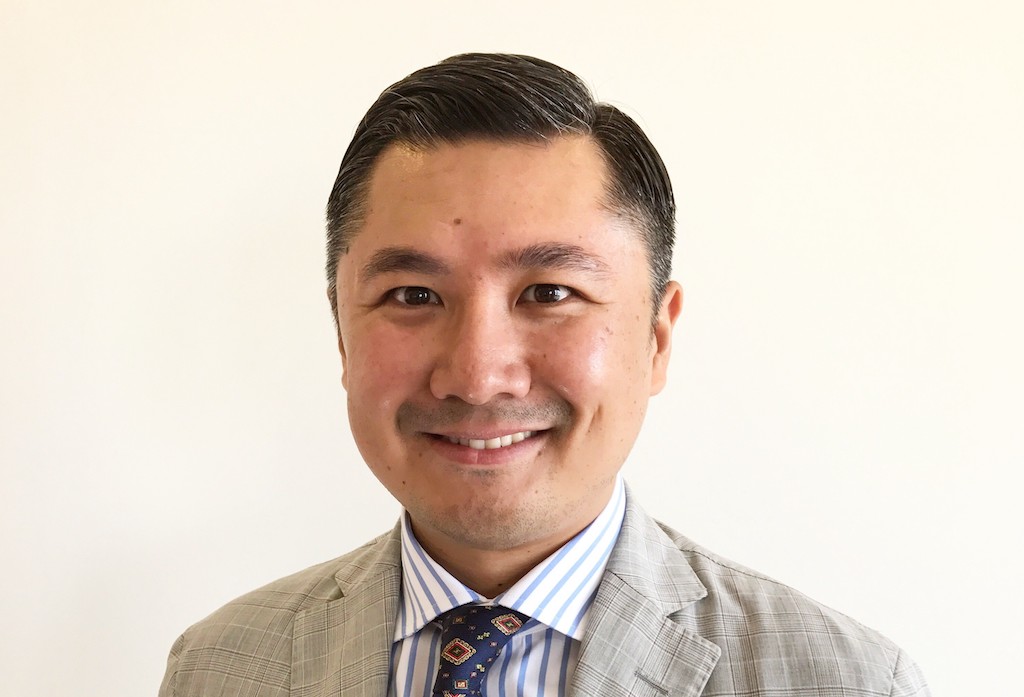 Over the past three decades, China has experienced a remarkable transformation from a poor, largely agricultural economy to the world’s industrial powerhouse and second-largest economy. China achieved double-digit economic growth with an industrious, low-wage labor force and continuing export expansion. Economists classified China’s economic growth model as investment- or export-driven. In the wake of the last global economic downturn, the Chinese shifted from this growth model to a more consumption- and service-led model that aims to help sustain the country’s growth, at a slower rate, over the next decade and beyond.

The “New Normal” economic policies introduced after 18th Congress of the Chinese Communist Party, in November 2013, have created growing demand for consumer goods and services in an increasing urban and middle-class population. An “Internet Plus” directive, introduced by the government to accelerate economic growth, has benefited Chinese digital and technology enterprises. At the end of 2016, China’s digital economy was RMB 22.6 trillion (US$ 3.5 trillion) with 18.9 percent annual growth, according to the official data of China Academy of Information and Communications Technology (CAICT), an organization of Ministry of Industry and Information Technology (MIIT). CAICT also expects China's digital economy to be valued at RMB 32 trillion (US$ 4.8 trillion), or 35 percent of the GDP, by 2020, before comprising over half of the country's GDP by 2030.

China's booming digital economy today serves as a major engine for the country's economic growth. China’s giant internet trio—Baidu, Alibaba, and Tencent (BAT) are powering China’s impressive progress in the digital economy with commercialization of their services from internet search, gaming, media and entertainment, to e-commerce and financial services, and bringing new business model innovation to the world. These three companies individually have 500-to-900 million active monthly users. Outside of China, Baidu, Amazon, and Tencent are still often described, respectively, as Chinese versions of Google, Amazon, and Facebook. This analogy does not adequately capture how these three internet giants are investing in China’s digital ecosystem and reshaping consumer society.

China was a tech copier

The first wave of the internet entrepreneurs inspired a subsequent group of China’s top talents to outperform them, with better product features and more robust business models. The many examples include: WeChat, not a singular messaging app, but a platform from social media to payment; Alipay, not a rigid online/mobile money transfer, but an ecosystem that centers around payment; and Weibo, not a simply copy of Twitter, because of its rich contents and algorithm-based feeds; Didi Chuxing, which eliminated Uber from Chinese market with its extensive range of services; and, Meituan-Dianping, a combination of Groupon, Yelp, and your local delivery services.

As a result, China has become equal to the US in product innovation. Unique Chinese innovations enable Artificial Intelligence (AI) technology advances. Examples include: Toutiao (a news app), Mobike (a bike sharing app), and Musical.ly (a lip-syncing and video-sharing app). In market valuation, these Chinese innovator brands have already surpassed their Western counterparts. Undoubtedly, Chinese tech entrepreneurs now lead the world in many emerging sectors, from livestreaming to bike sharing.

And Chinese entrepreneurs now have global ambitions. They are prepared to expand abroad, having succeeded in the world’s most competitive and ruthless market, where tech entrepreneurs compete like wrestlers, and learn to evolve very quickly into sophisticated operators who can build impenetrable one-stop ecosystems to protect their businesses.

Now, the innovation story is reversed. We have entered an age when the world is copying China. There are many examples. In the US, Apple copied WeChat when it added ApplePay and interactive features in iMessage. In Southeast Asia, Garena, which listed recently on the New York Stock Exchange, learned from Tencent when it rebranded as Sea Limited to lead in digital entertainment, e-commerce, and digital financial services. And in India, PayTM received funding and guidance from Alibaba to become India’s leading digital wallet.

China has become the world’s largest e-commerce market, accounting for over 40 percent of global transactions. One-in-three of the world’s unicorns (start-ups valued at more than $1 billion) is Chinese. Chinese cloud providers hold the world record for computing efficiency. China has successfully transformed its economy from investment/export-driven to consumption/service-led with a trade surplus in digital services of up to $15 billion in 2016. And China has established itself as an undeniable global leader in consumer-oriented digital technologies and disruptive innovation.

Other giants like BAT will continue to emerge. But this list will go beyond digital media and computing, e-commerce and payment services, and more toward FinTech, autonomous vehicles, 3D printing, robotics, drones, and AI ventures. Digital continues to expand, and its major breakthroughs—like smart manufacturing, industrial internet, and the digitalization of traditional industries—will drive China's economic transformation and industrial upgrading.