Among the factors that drove this steady increase in the value of Chinese brands, were China’s economic growth, the purchasing power of the expanding middle class, increasing consumer sophistication, the pervasive influence of digitalization, and the emergence of powerful, value-driving brands, especially in retail and technology-related categories. 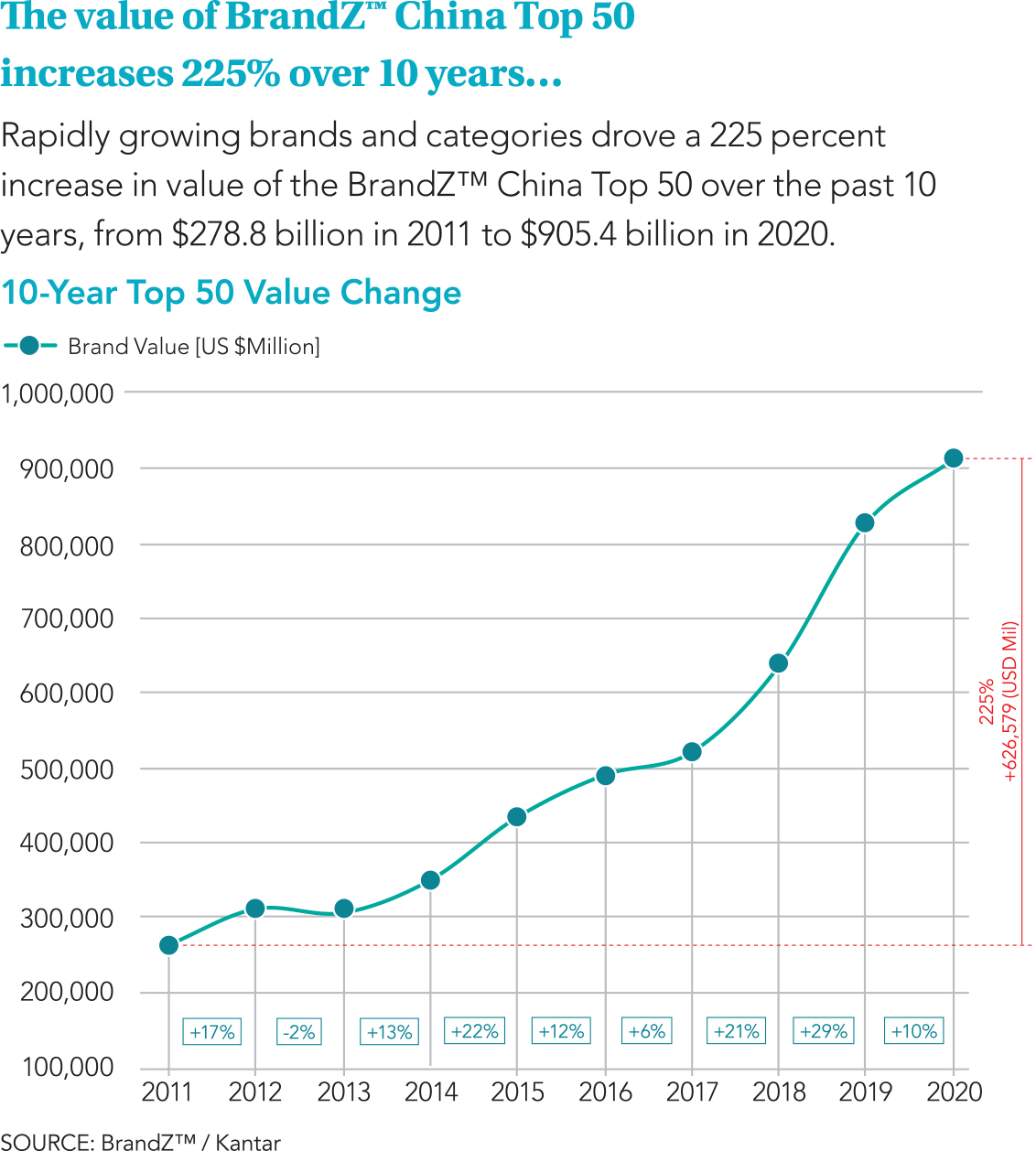 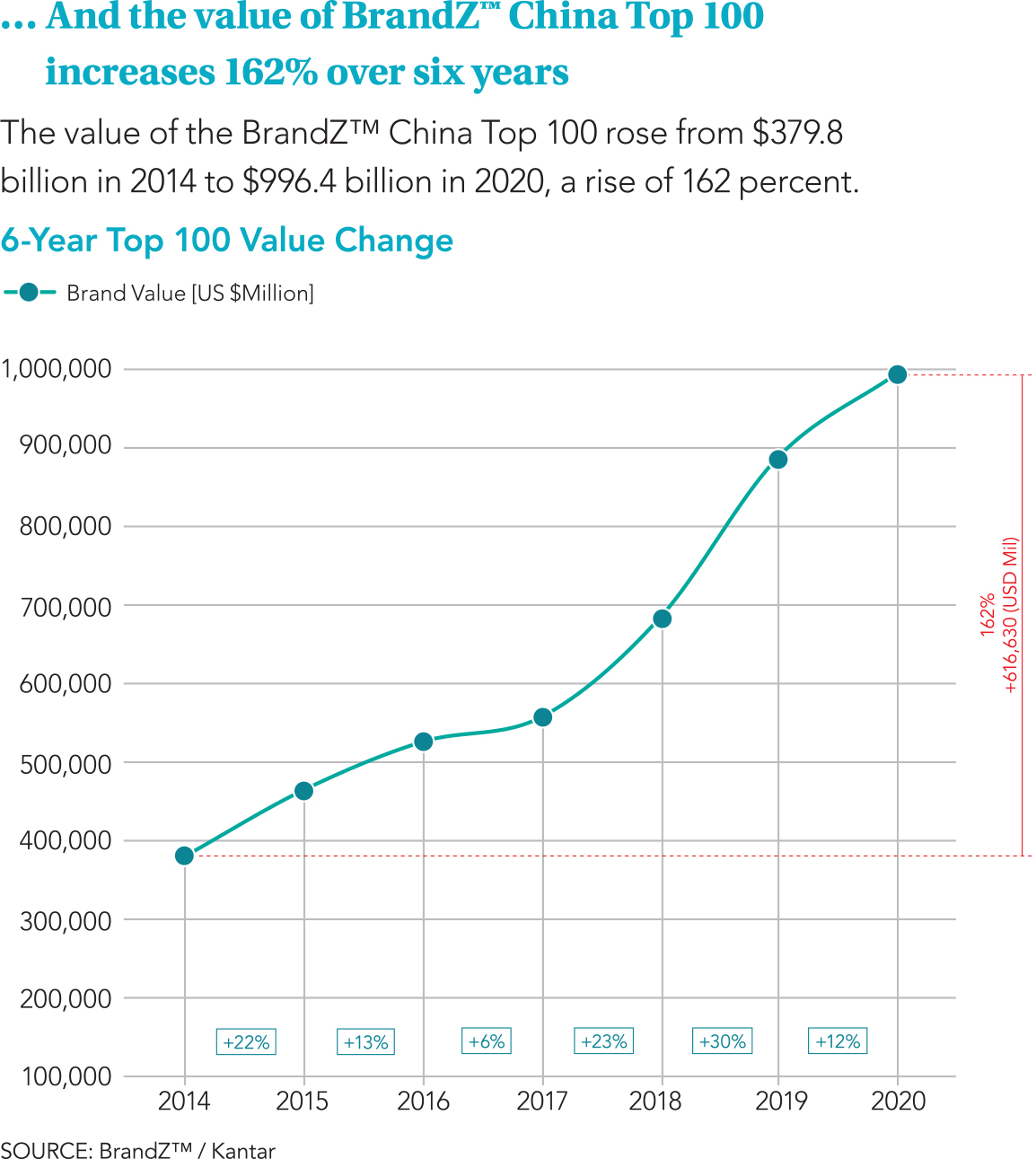