They spend more on FMCG than others

Indian marketers rely on a Socio-Economic Classification (SEC) system to place households into a hierarchy that helps organize the market and facilitate planning. Households belong in one of five classifications (A to E plus subgroups) determined by the education level of the household head and the number of durable products owned.

A new report by WPP’s Kantar Worldpanel concludes that the expansion of wealth in India is outpacing the recently-revised SEC system. The report—Crystal Gazing: Did you see this coming? —

identifies a group of households with a significantly greater spending profile than highest SEC classification—A1. 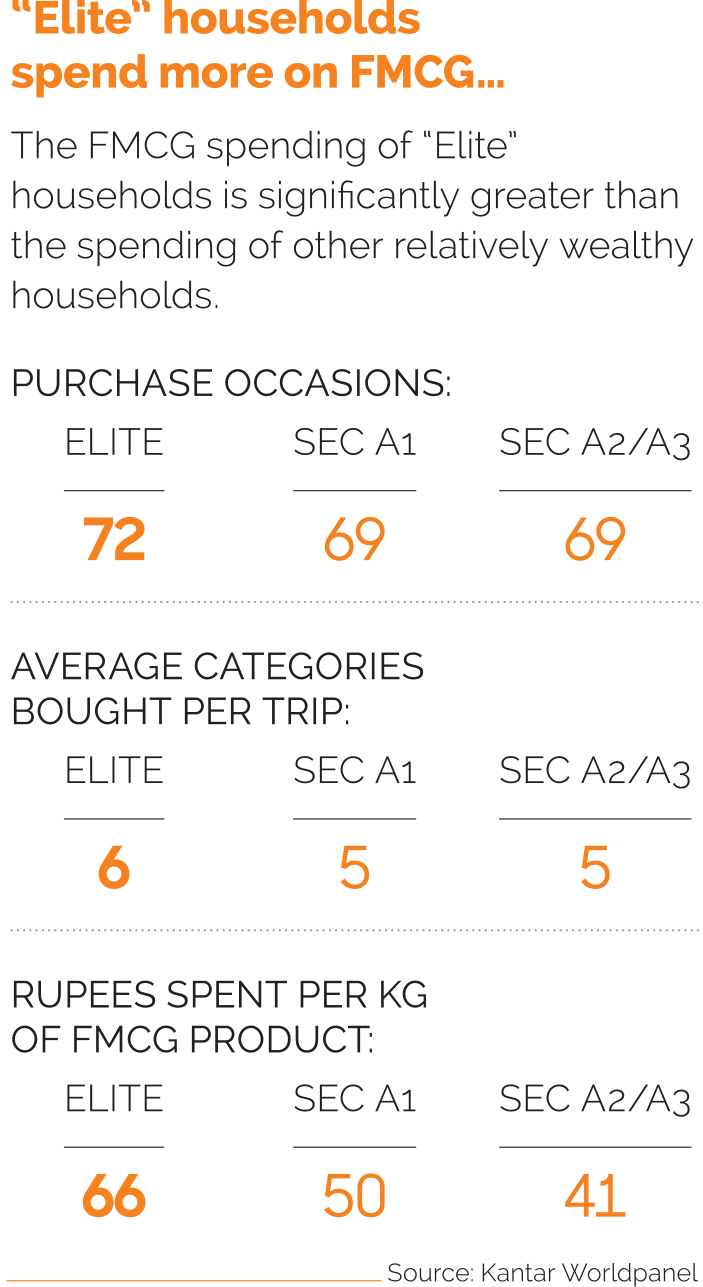 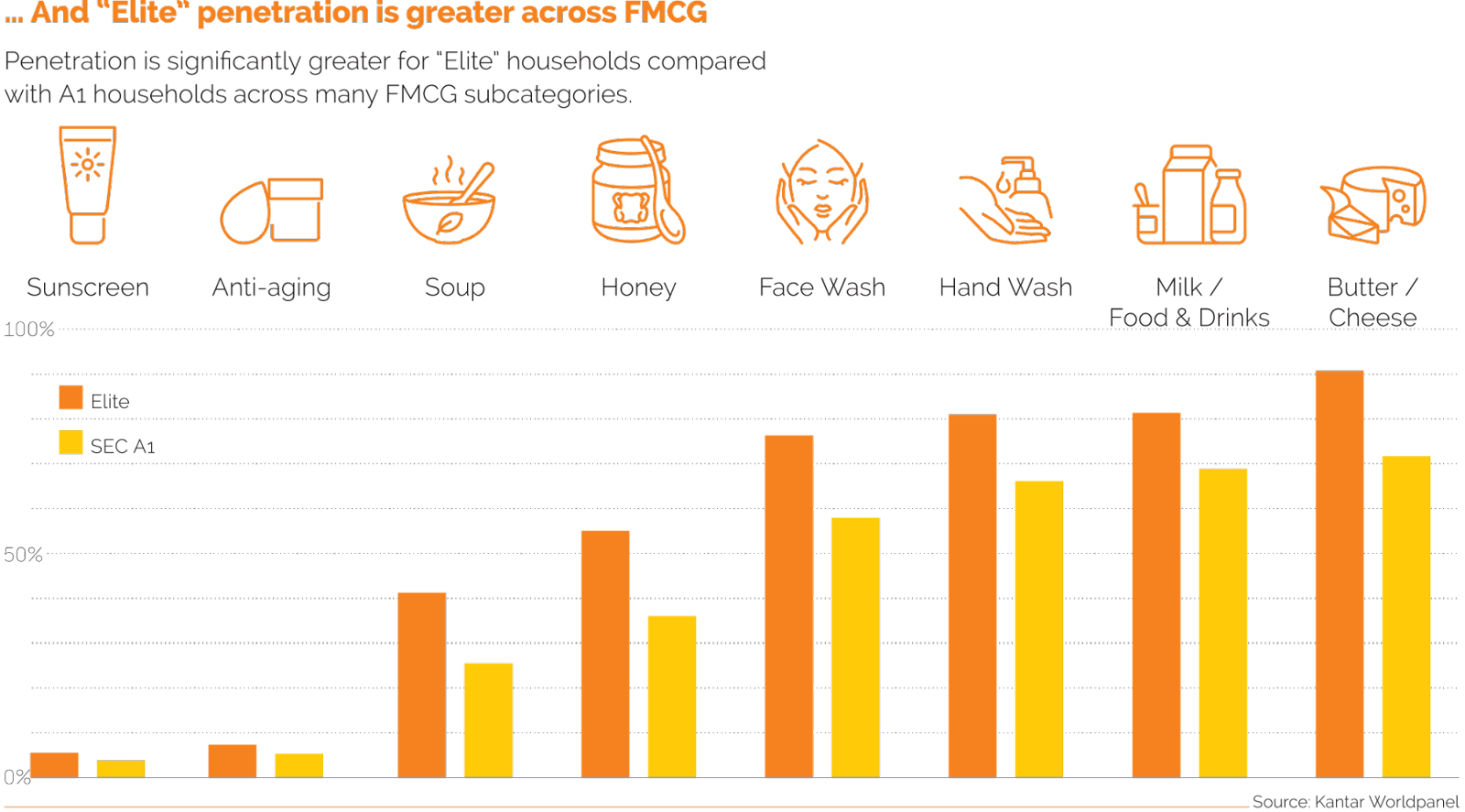