The BrandZ™ India Top 50 grew a robust 21 percent in brand value and India’s GDP continued to expand at an annual rate of over 7 percent, greater than all other major economies. And these developments happened despite—or possibility because of—disruption, much of it generated by Indian government initiatives to be a leader in the global economy and build a more equitable society.

With demonetization, implemented in November 2016, the government removed certain cash currency from the market to reduce the underground economy, increase tax revenues, and accelerate the shift to digitalization and mobile wallets. Demonetization initially slowed categories dependent on cash transactions, such as luxury, leisure, and especially FMCG.

Most affected categories rebounded quickly, however, as people adjusted to paying with a mix of cash and digital wallets. Mobile wallet transactions increased by a factor of 20 to 206 billion rupees ($3.2 billion) in 2016, compared with 10 billion rupees ($157 million) in 2013, according to Kantar IMRB.

On July 1, India implemented a national goods and services tax (GST), a type of VAT intended to simplify a complicated combination of state and local taxes, add transparency, and make it easier to transact business in India. Other government initiatives also impacted categories.

Make in India, a government initiative started in 2014, opened India to more foreign investment and competition, as it attempted to elevate India into a center of global manufacturing and design. Chinese handset brands, which cut costs by manufacturing in India, now dominate the Indian market.

The government’s Digital India initiative, in place for two years, disrupted the telecom category, as illustrated by the Jio brand. Introduced less than a year ago, the brand entered the BrandZ™ India Top 50 at No. 11 based on its ability to challenge the category pricing by offering free data. 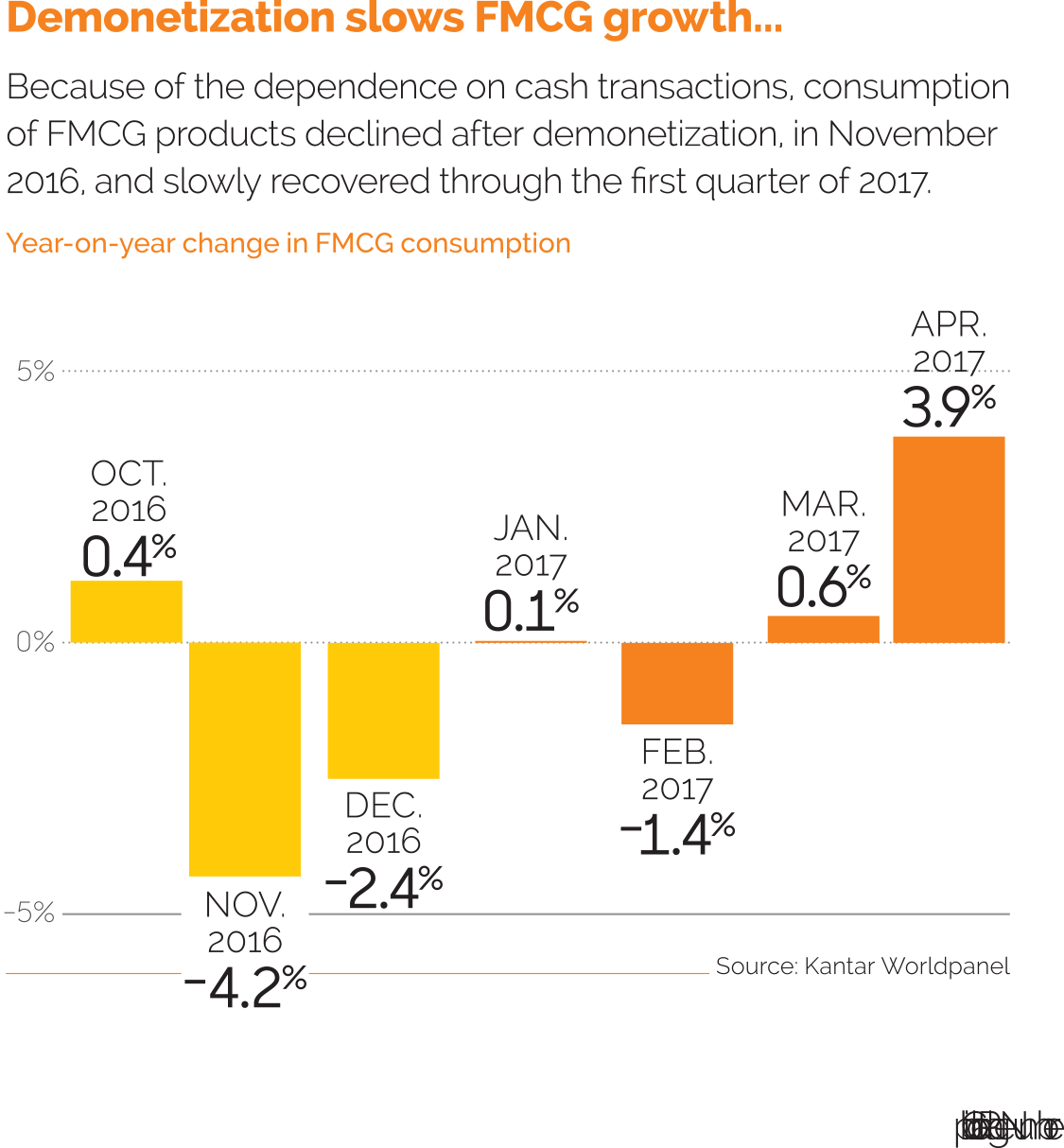