Moving confidently into the digital future

The Netherlands is one of the most connected countries in Europe, with sky-high internet and smartphone penetration rates. So it should come as no surprise that brands in the Netherlands have moved toward digital advertising in proportions that outpace most other countries. In 2018, online’s share of gross ad spend is due to reach 48.7% – a plenty large share in its own right, but even more striking when compared to a neighbor like Germany, where the share of ad spending on digital media falls at around 28.5%.

Given the importance of online activities to Dutch consumers and advertisers alike, it does not make sense to treat “digital” as a monolith – but rather, to look one level deeper into Dutch internet users’ browsing habits.

Mobile is the platform of choice for messaging and social media, while most Dutch people prefer PCs and tablets for reading articles, sending emails, and watching videos. Currently, ad blockers are only lightly present on mobile browsers, but are a significant and growing presence on PCs, having grown 6% between this year and last. 29 percent of Dutch internet users now have ad blockers installed, compared to 34 percent in Western and Northern Europe as a whole.

Encouragingly, 52% of Dutch people use the internet weekly to research products they might want to buy. In all, Dutch consumers spent € 22.5 billion on online purchases in 2017, a number that should only grow in the future. For instance, although 4 percent of Dutch people were buying their groceries online by mid 2017, 39 percent would consider online grocery shopping in the near future.

It is important to note that while digital media is highly prominent in the Netherlands, traditional media has also retained a significant presence. People in the Netherlands spend an average of 2.22 hours daily watching television, and 1.81 hours daily listening to the radio. Text-based news consumption is nearly split between online news and print media. 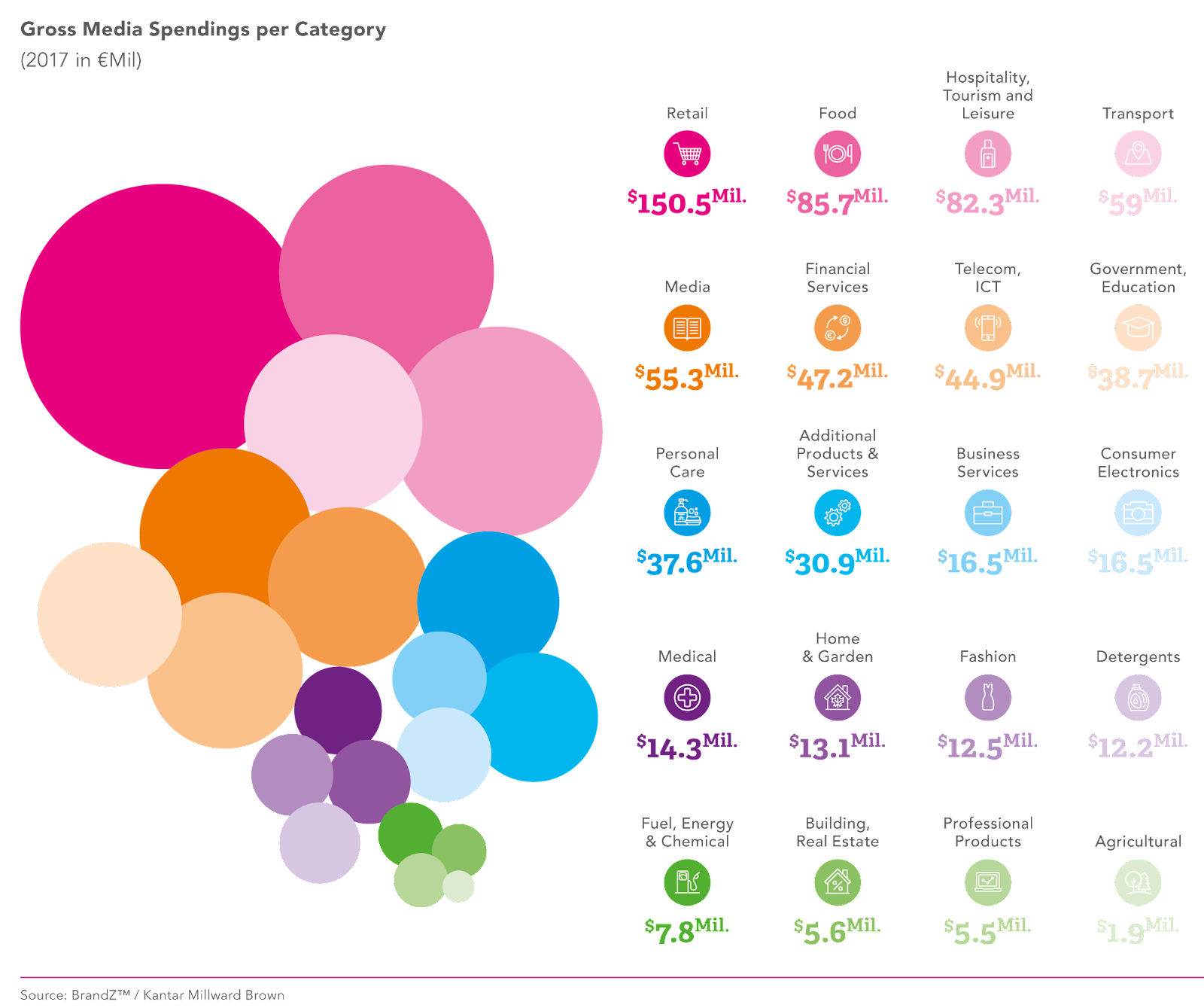 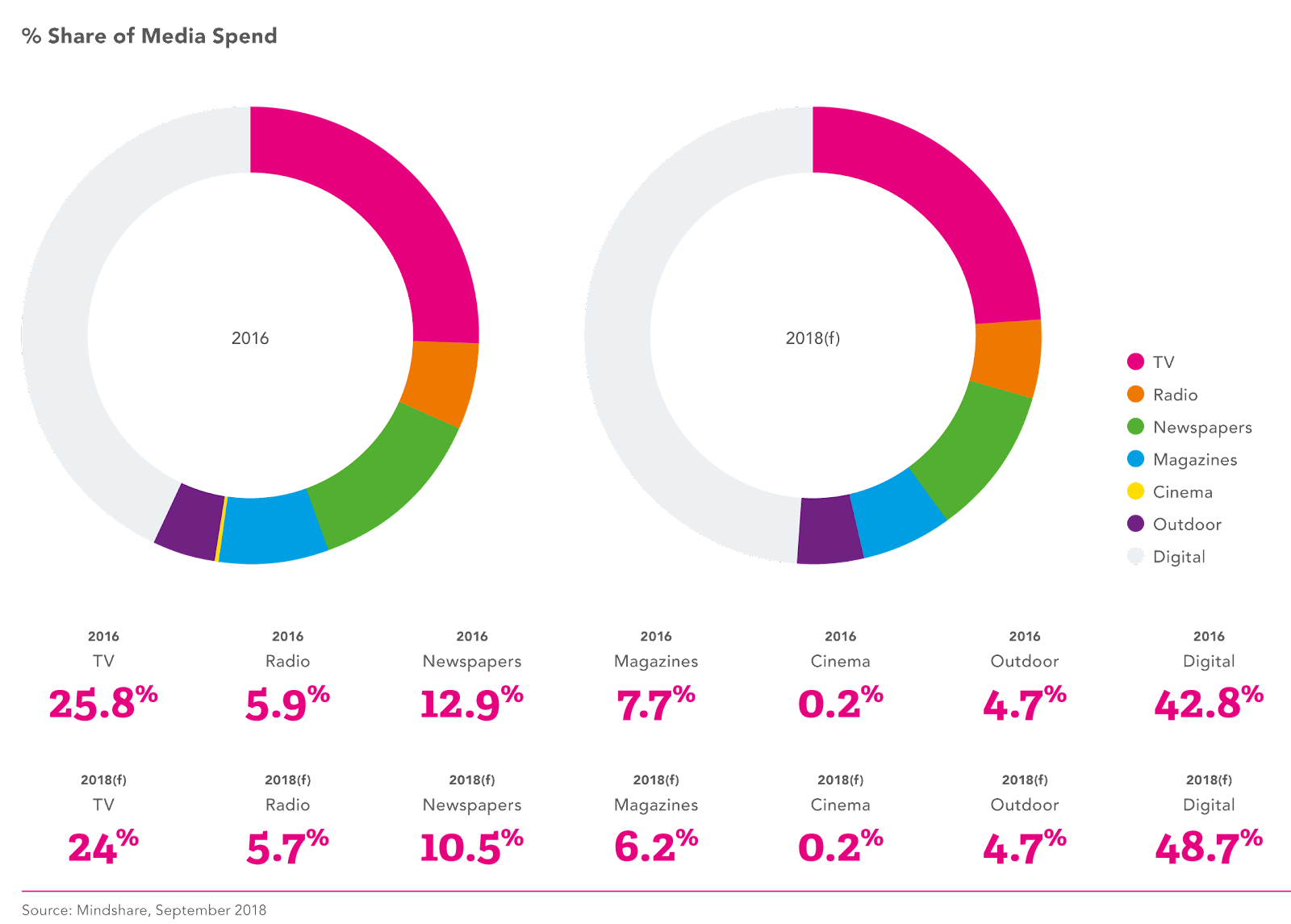 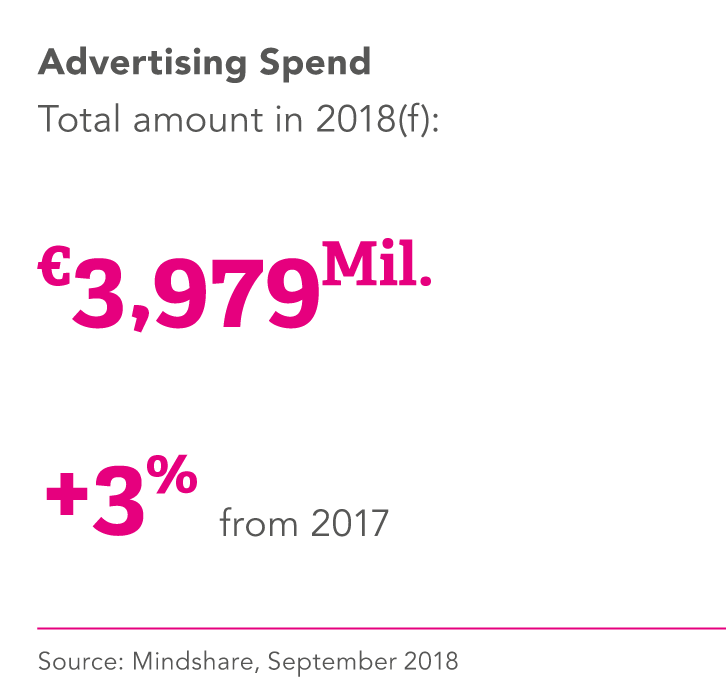 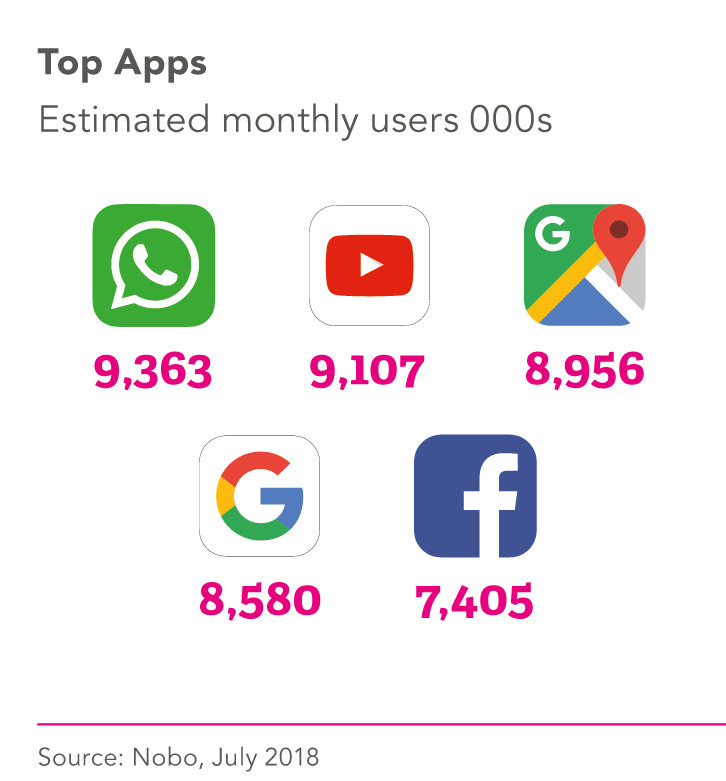 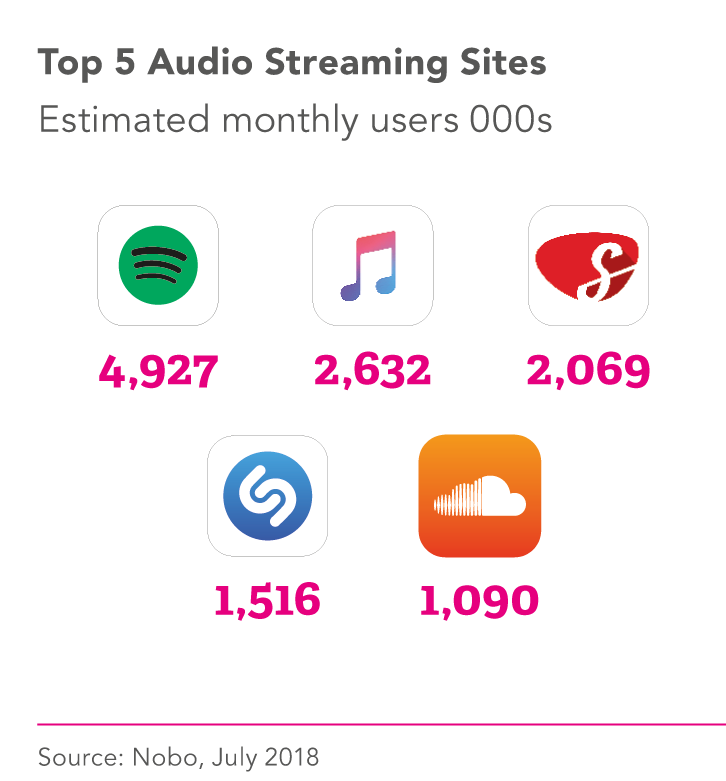 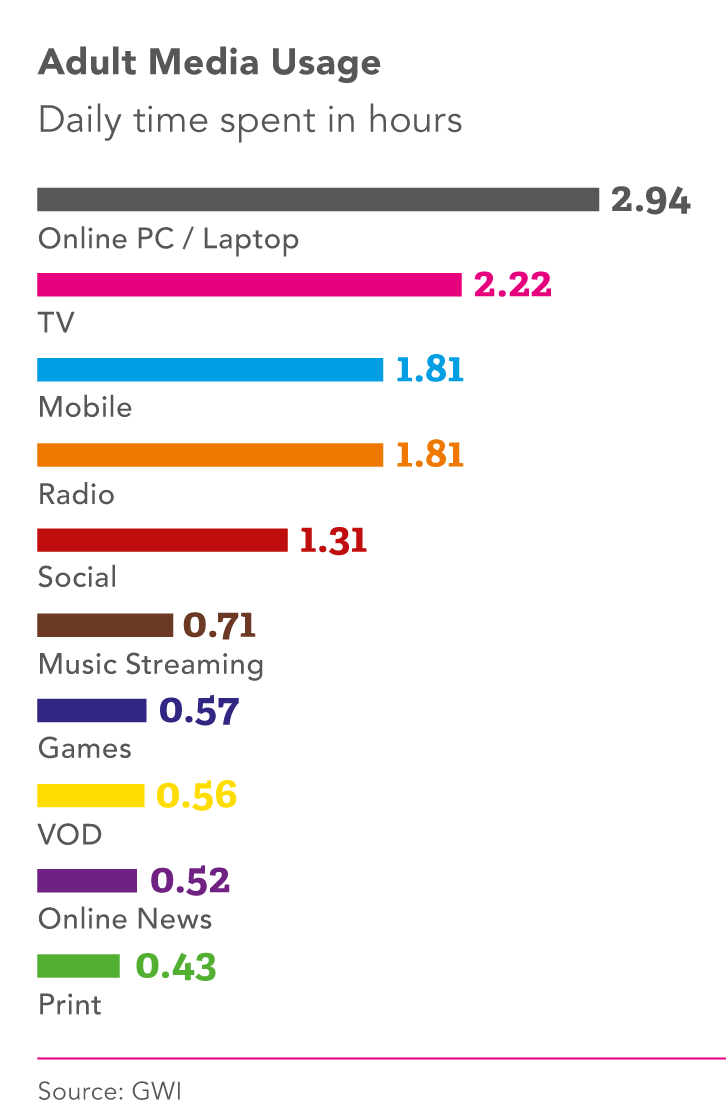