It was the year that cutting-edge, data-driven technologies, like artificial intelligence, collided with consumer privacy, and the tension between East and West for technology leadership became salient. But buoyed by residual brand strength, and results early in the year, technology again was among the fastest-rising categories in the BrandZ™ Top 100 Most Valuable Global Brands, increasing 28 percent, compared with 13 percent a year ago.

Google again ranked No. 1 and Apple a close second, in the Global Top 5, followed by Amazon (which appears in the retail category), Microsoft, and Tencent. Reflecting the growing technology strength of China, Tencent entered the BrandZ™ Global Top 5 for the first time, rising 65 percent in value, the sharpest increase in the technology category.

These BrandZ™ Global Top 5 brands together totaled over $1 billion in brand value, accounting for over one-quarter of the total brand value of the Global Top 100. Facebook ranked No. 6. All these brands are ecosystems which, with combinations of devices and services, keep customers connected in a brand experience that spans a wide range of daily human activities and interactions, such as search, shopping, and payment, with new ventures constantly crossing category borders into financial services, insurance, healthcare, mobility, and other essentials of modern life. 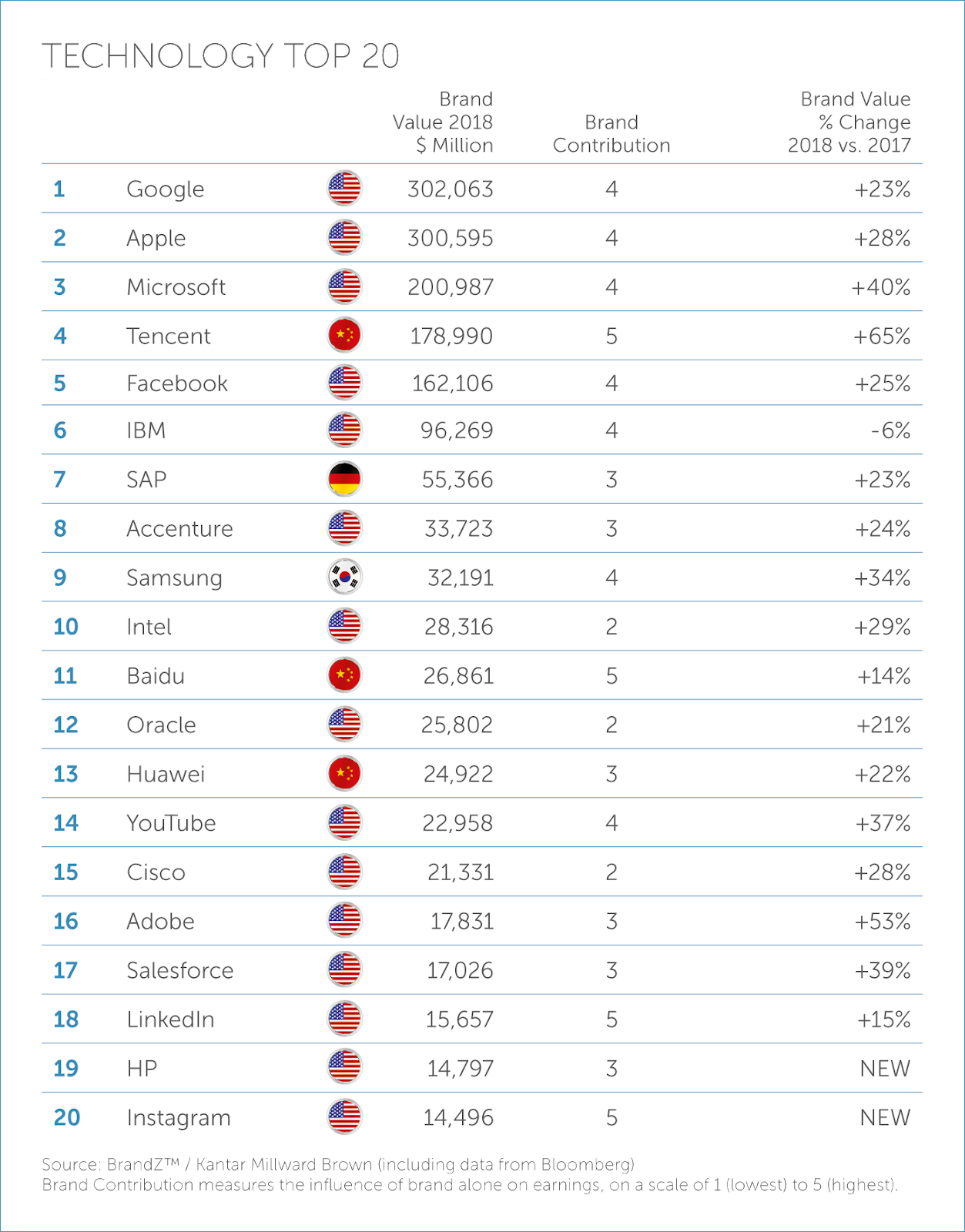 The ability to ease some of life’s pain points with a smartphone swipe generated both brand loyalty, and anxiety about the exchange of personal data for unprecedented convenience. Two events heightened the anxiety. First, the misuse of social media by Russian hackers attempting to influence the US 2016 presidential elections raised questions about how effectively brands regulate their own sites. Then the Facebook the data breach, with the personal information of almost 90 million users harvested by a political consultancy, added scale and urgency to the problem, drawing criticism from the industry as well as government regulators and legislators.

The issue was larger than the US election—or the technology category. An EU data protection law, the European General Data Protection Regulation (GDPR) was set to go into force in May. Under the law, people will have more access to data held by companies. The impact of these consumer protections on brands marketers was not completely clear, but they potentially limit access to information that brands rely on to develop, improve, and personalize products and services.

This push-back about data sharing happened as brands intensified their development of products and services, like voice personal assistants, that depend on artificial intelligence (AI), and improve roughly in proportion to the amount of shared personal data. Voice gained a central presence in homes as people became comfortable conversing with a disembodied voice that listened and responded, often to fulfill shopping lists, but with potential that seemed only the beginning of an uncertain future of human-robot interaction.

Many of the technology brands created voice personal assistants, leveraging their core brand strengths: Amazon in shopping, for example, and Google in search. Although the technology was in its infancy, consumers already chose from a wide range of personal assistants, including Siri (Apple), Alexa (Amazon), Bigsby (Samsung), Cortana (Microsoft), and Google Assistant.

The proliferation of voice—even if used for limited purposes so far—suggested that society is moving to a voice-based interaction with technology, or at least voice paired with screen to fully accommodate how people behave, since screens—on mobile devices, PCs TVs, even car dashboards—continued to drive engagement at retail and other forms of business-to-consumer and business-to-business commerce.

China has made rapid progress in AI for several reasons, but particularly because the government attitude toward privacy makes data more available than in the West. AI depends on analyzing vast quantities of data to distill specific and nuanced insights. Accuracy and subtlety improve as the data pool grows. Because of the size of the Chinese market and the mobile activity of Chinese consumers, the amount of data grows constantly and exponentially.

Augmented Reality, technology that consumers could activate with a smartphone, became available in many more applications, adding a digital layer to physical reality in shopping, enabling consumers to see how a piece of furniture would fit into a room, for example. In contrast, Virtual Reality (VR) which requires goggles, and is a more isolating technology, remained popular in gaming but limited in other applications.

Brand investments in these emerging technologies received a major financial infusion when a reform of US tax law enabled companies to repatriate profits parked overseas, which for Apple and Google alone totaled almost $500 billion.

Google, owned by Alphabet, pivoted to AI with next-generation Google products, including Google Assistant. Google’s demonstrated its AI advances with the machine learnings that improved the video on its Pixel 2 phone. Google introduced new devices, including Pixel Buds, wireless headphones for the Pixel phone; Clips, a small camera that takes short videos (“motion photos”); Pixelbook, a combination laptop and tablet; and a new version of Daydream View, AR goggles that work with Pixel and certain other Android phones.

To develop its strengths, and especially strengthen its business-to-business presence, Google partnered with several companies, including Cisco for Google Cloud, Salesforce for customer insights, and SAP for AI and data insights.

Meanwhile, Google faced antitrust pressure from the European Commission, which questioned whether its dominance in search limited competition. The brand, which receives most of its revenue from online advertising, also responded to pressure from advertisers concerned that their messages not appear alongside objectionable material.

YouTube, part of Alphabet, like Google, expanded the number of mainstream news sources available on the site to address criticism about providing access to questionable content and being a conduit for the false information purposely planted to influence the 2016 US presidential election. The brand also responded to complaints from some advertisers about inappropriate ad placement by adding more human and AI review of its content. Around 1.5 billion people watch YouTube every month, according to the brand.

Apple introduced its iPhoneX. With facial recognition based on AI, iPhoneX was the first smartphone to retail for over $1,000. The phone also contained augmented reality software that enabled AR game playing and new apps from retailers and other business. The iPhone and related products produced the majority of Apple’s sales.

Apple also introduced other devices, including a new generation of Apple Watch and Bluetooth AirPods, which drove strong growth of Apple’s wearable business. It also added improvements to Apple TV, and launched Apple’s HomePod, its first smart speaker, which can perform tasks with Siri. These developments suggested that Apple, known for innovative and premium devices, might in the future depend on revenue streams derived from content distributed on the devices.

In reaction to criticisms that its platform was too hospitable to undesirable content, including hate messages and violent videos, Facebook announced that it would add staff to police the site. Facebook also declared that it would encourage people to use Facebook more for relationship building and less for passively consuming content. The change was expected to reduce the time people spend on the site and possibly impact ad revenue. Facebook had 1.4 billion daily active users at the end of 2017. The number of daily users in the US and Canada declined for the first time, but profits rose on the strength of digital advertising revenue. Facebook-owned Instagram entered the BrandZ™ Technology Top 20 for the first time.

Strength in the East

Samsung introduced its Galaxy S9, with AR features—and price—to rival Apple’s iPhoneX, but the phone did not generate the excitement of the Galaxy S8. Although Samsung retained leadership in smartphone shipments worldwide, ahead of Apple and Huawei, overall shipments slowed, and all three leaders introduced premium-priced phones. But Samsung delivered successive quarters of record profits based on the strength of its electronic components business because of heavy demand for memory chips.

Huawei also launched a high-end phone, the Mate 10 Pro. Even as Huawei profits strengthened on strong smartphone sales, it experienced a major setback when US telecom provider AT&T backed away from plans to sell Huawei phones in the US. The reversal reflected US government security concerns about Huawei’s B2B enterprise as a telecommunications equipment provider and a leader in the development of 5G networks in much of the world. Concerned about possible links between Huawei and the Chinese government, US officials see Huawei as a potential cybersecurity threat. Huawei denies any government connection.

Tencent, China’s most valuable brand, continued AI development and it strengthened its ecosystem with new initiatives, such as WeChat Smart Transport, which enabled users to pay for public transportation by scanning QR codes without internet access. Tencent’s profits rose on ad revenue driven mostly by mobile gaming and WeChat (WeiXin in Chinese), with almost one billion Monthly Average Users (MAUs). Tencent increased its stake in Snap, the owner of Snapchat, the messaging service. Snap could potentially benefit from Tencent’s gaming and advertising expertise, and Tencent could expand its presence in North America.

Baidu focused primarily on its search business, with AI initiatives to improve search and the consumer experience on mobile. It entered major AI-focused strategic collaborations with smartphone makers Xiaomi and Huawei. In both instances, Baidu matched its software capabilities with brands whose strengths include hardware and distribution. 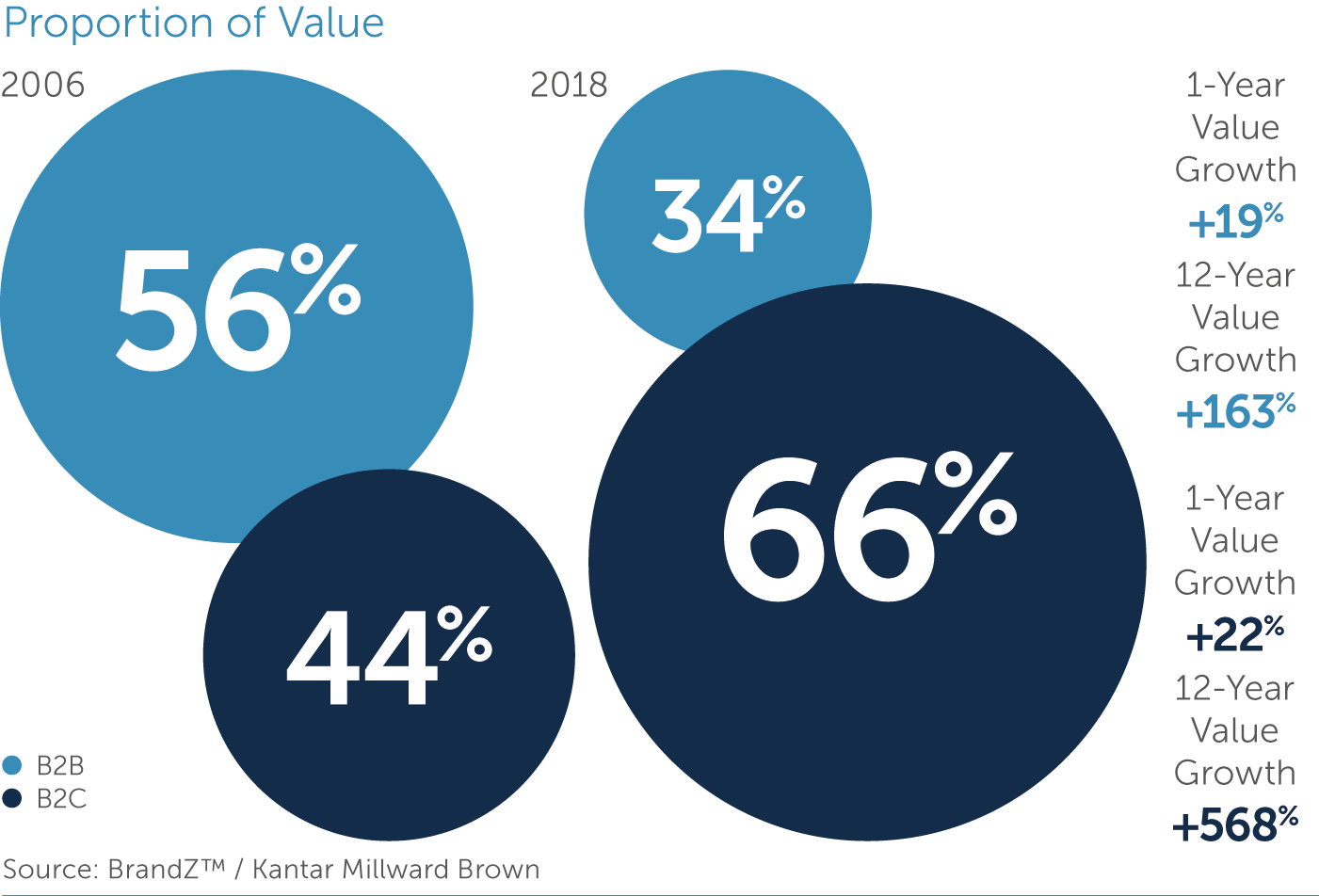 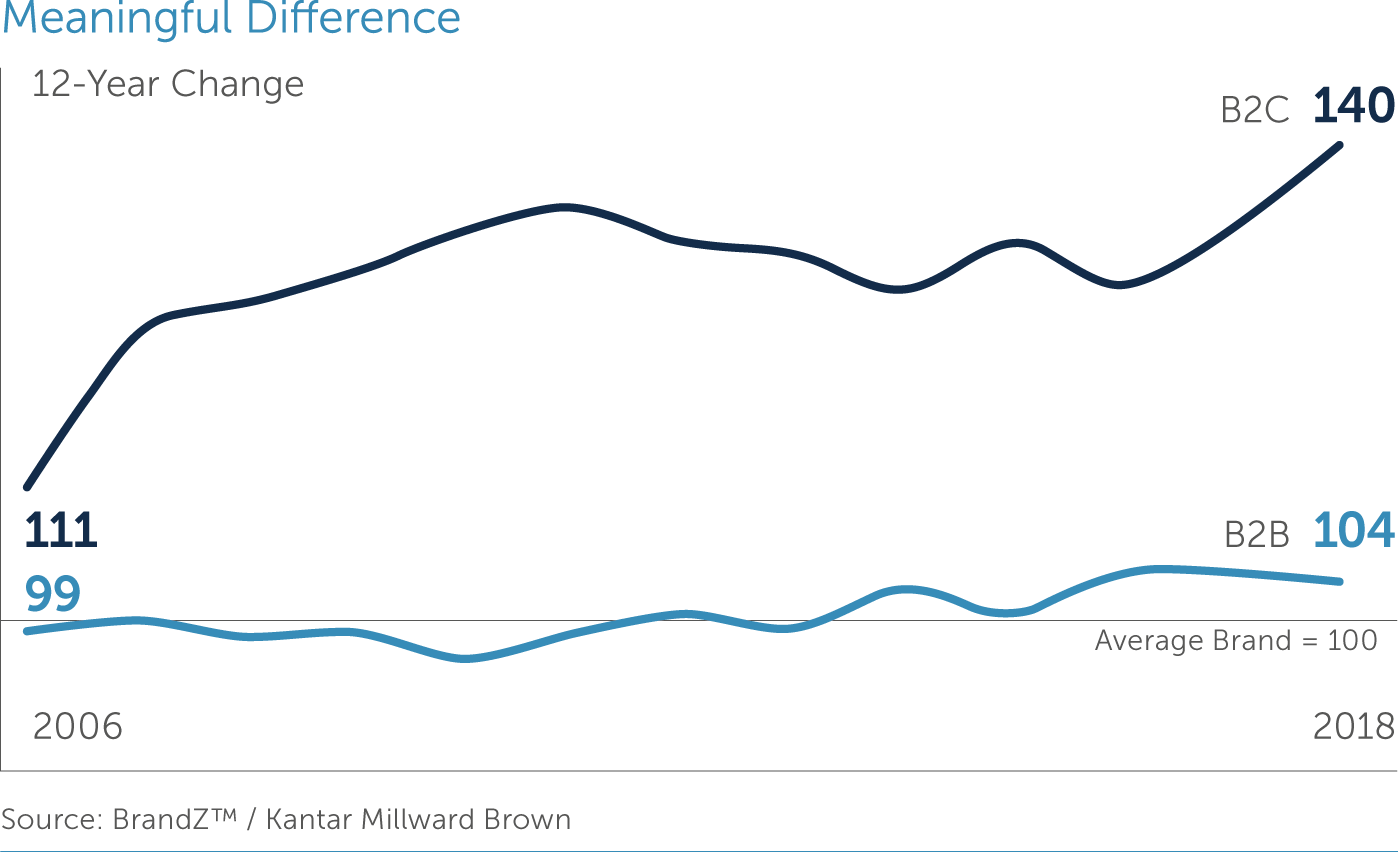