The future is holistic, how about your brand?

Once upon a time (not so long ago), the world was streamlined. Brand equity was relatively simple to build, define and measure. Brand identity could be pushed from a single source, and evaluated in a single reading. In the new world, where everyone and their fridge is online, that is no longer the case. Now that the internet has given more people a chance to broadcast their thoughts and feelings, brands are no longer defined just by their companies. They are now defined by everyone.

However, it is still true that brands that are loved attract higher usage which, in turn, helps the brands grow their value. Our top two brands in Latin America for this year, Corona and Skol, owe a large part of their value to their brand contribution. Furthermore, it is very telling that two beer brands that embrace diversity have reached the top two positions of the ranking.

Corona goes beyond its frontiers

This year, Corona outdid itself, growing 8 percent in brand value to conquer the number one spot on the Latin America ranking. How? In 2017, Corona dared to go further than it had ever gone before, and “removed its borders”. 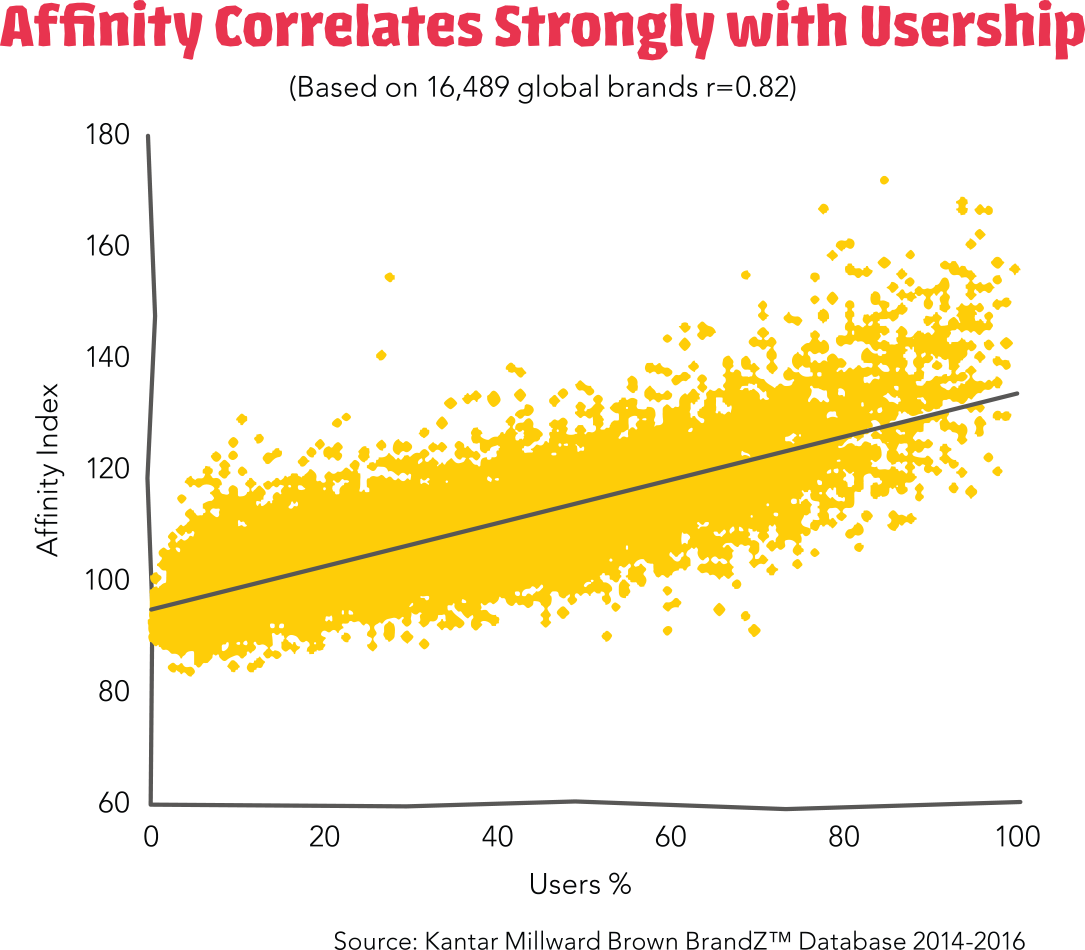 The fundamental idea behind “desfronterízate” (remove your borders) is simple: follow your dreams, since the one thing holding you back is yourself. They pursued every angle of this idea, from encouraging young entrepreneurs to launch their long-nurtured business ideas, to inciting people to seek their fortunes in wild, new cultural settings. Corona encouraged a whole generation to rise up, chase their passion, and seize their moment.

Skol’s focus on diversity (“The world evolves and Skol does too!” claims one of their ads) is bold,  leaving behind preconceived ideas of beer and advertising. By leaving behind the past and leaving “the square” of its old logo behind, Skol indirectly advocates the usage of alternative channels to accommodate a whole spectrum of voices and messages. This they accomplish by sponsoring events favoring diversity, social acceptance and eradication of preconceived ideas. In a particularly insightful example, Skol took old campaigns and revamped them from a more inclusive point of view.

Not here, not there, but everywhere

A change in the DNA on the scale of the work Corona and Skol have done across multiple channels is impossible to capture in a single traditional study. While it is true that much of the repositioning has been achieved through some very clever TV advertising, a good chunk of the message has been spread through online ads and social networking. The community managers of the official fanpages on Facebook and their Twitter accounts work overtime to answer fan comments and questions.

Back in the offline world, both brands sponsor myriad events, ranging from local to national to international. Both Corona and Skol are old hands at throwing parties (Corona Capital and Skol Beats are highlights of their home countries’ music calendars), but now, they explore new activation venues (a personal favorite being Corona releasing dozens of flying pig balloons over Mexico City, with the tagline “now you can do all those things you promised to do when pigs could fly”). Of course, those go back online: TV campaigns, events and activations going viral, sparking conversations and challenging points of view. In other words, the new way to grow brands is through a holistic brand strategy.

The challenge for us is that every single one of those touchpoints generates affinity. Together and in synergy, and we need to be on top of all that information. We need to follow the conversations and evaluate the ads both on TV and online, and we should know how this affects brand equity. Brands must be able to gauge the intuitive reaction they provoke in consumers. To further complicate things, they need to do all this in an agile way because each of the brand touchpoints organically affects the others. Moreover, research agencies need to be as holistic in researching brands as our clients are building them, drawing from our whole toolkit and integrating learnings from each other.

To sum up, brands have changed and are more expansive and inclusive than ever. In order to understand them and help guide their growth, we also need to be more holistic and integral than ever. So, say goodbye to streamlining, and hello to the diverse world!

Brand growth in the era of fragmentation and hyper-information

The Relevance Of Integrated Marketing In Public Relations